Over the past month, I've received invitations to a wedding, a bridal shower, and a double communion.  All 3 of these blessed events are taking place within a month of each other.  Does it make me a horrible person that all I can think about is how bloody expensive the month of April is going to be?

Don't get me wrong, I'm honored to have been invited to all of the things.  I guess I'm just a cheap bastard who wishes that maybe they could have been spread out a little better.  Because we all know that even if I were to decline any of said invites, I would still feel like an a-hole if I didn't send a check or a gift.

And did I mention that one of them is in fricking Poughkeepsie?

While we're on the topic of get-togethers, am I alone in thinking that having an engagement party AND a bridal shower before the wedding might make Emily Post shudder in her grave?  If you invite all the same people to all 3 events, you do realize that you're basically asking them for THREE gifts, right?
Posted by Kathleen at 8:40 AM 0 comments

The 19th was St. Joseph's Day.  This is a Catholic sort-of holiday celebrated by Italian people by eating custard-y pastries.  That's the kind of holiday I can get behind.  Since I live with an Italian man whose middle name is Joseph, I though maybe it would be nice if we celebrated.

Seeing that I'm Irish and I have no idea what to do on St. Joseph's Day, I turned to the ultimate authority on such things - Google.  I discovered that besides eating delicious, custard-y (or cannoli cream filled) zeppoles, people also have a traditional pasta dish consisting of sardines (UGH) or anchovies and breadcrumbs.  The fish is due to the fact that the holiday falls during Lent, when most people (back in the day) abstained from eating meat.  The breadcrumbs are to represent sawdust, as Joseph was a carpenter.  Knowledge!  So I went and got all my spaghetti, anchovies, and breadcrumbs and whipped up what turned out to be a really freaking good (if I do say so myself) dinner.  For dessert, zeppoles.

All in all it was a good night, and I feel like we may have started some kind of a tradition.  And anyone who knows me knows that I am corny as hell and love that kind of thing.  I feel like I need to buy a special apron or something.  I love it.
Posted by Kathleen at 9:27 AM 0 comments

A CASE OF THE TUESDAYS

It's back to work after a long weekend.  Blerg.

This video is the greatest thing I've seen in a long time and it certainly made my morning a lot better.  Please enjoy...

And my favorite frame:

As previously mentioned, C and I went to big sis' house in RI this weekend.  We arrived on Friday afternoon and immediately had some chowder.  It's just about always the first thing I do once I cross the CT state line.  It was delicious, like it always is.  Once we got to Zuckerland North, we took a ride into Little Compton and picked up some things at the general store to supplement our dinner.  See, big sis had gone to the butcher and picked up some ribeye steaks for dinner.  Greatest welcome ever.  So we had a delicious dinner of ribeyes with a caramelized onion and blue cheese sauce, creamed spinach, and roasted potatoes.  And wine.  Lots of wine.  And fire!! 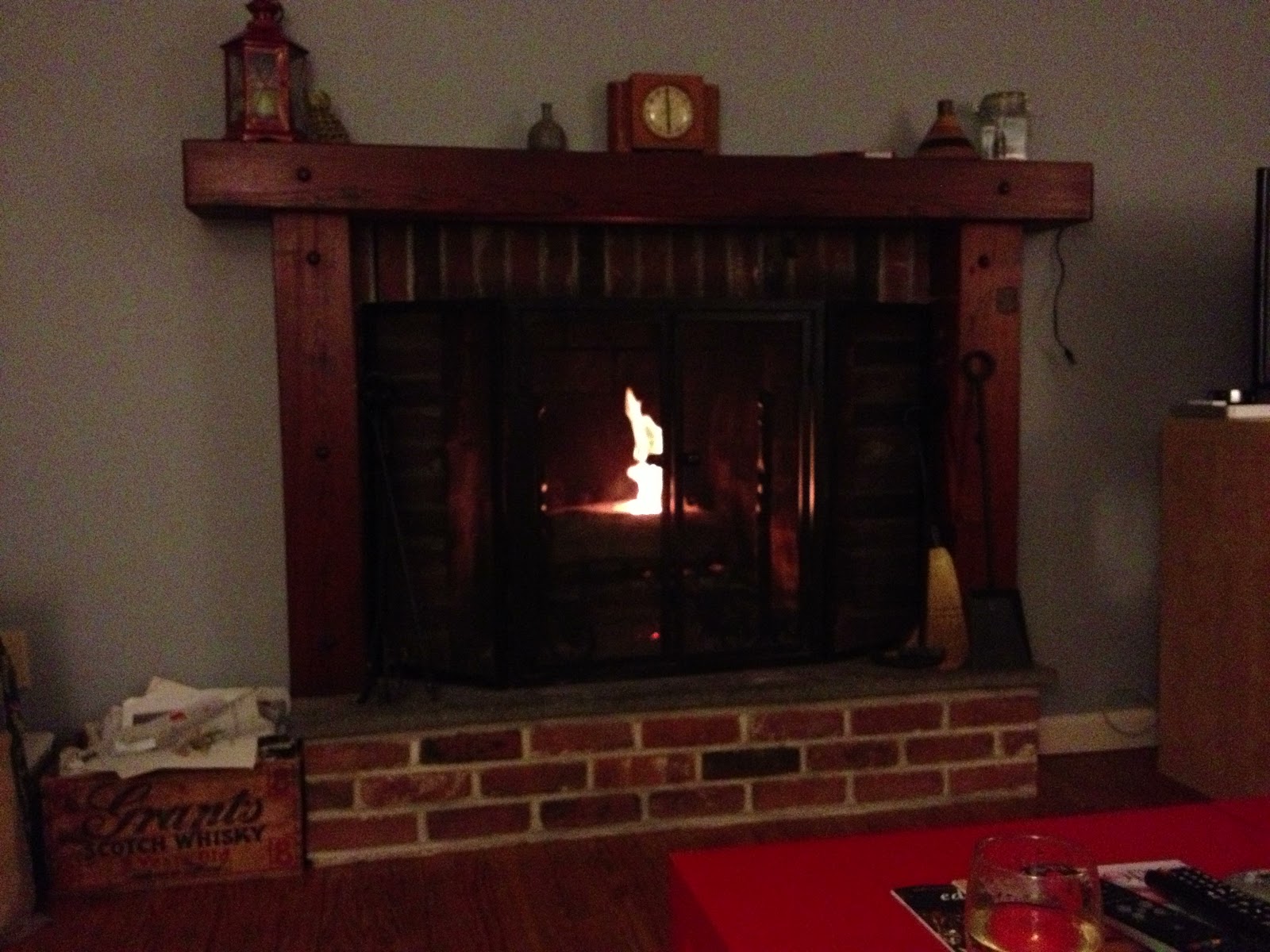 The next morning (after a healthy dose of Gatorade and Advil), it was game time. Seeing as it was C's first time in RI, I tried to squeeze as much nostalgia as humanly possible into a fairly small window of time. I drove him by the beaches I went to as a kid and showed him the houses we rented for years.  Then I dragged him to the St. Patrick's day parade in downtown Newport.  It was great, like it is every year.  I have a real weakness for bagpipes and fifes and drums, probably as a result of my Irishness.  I'm not sure C feels the same way, considering Italians aren't really big on the fifes and bagpipes.  There were also dancing lobsters though, and who doesn't enjoy that? 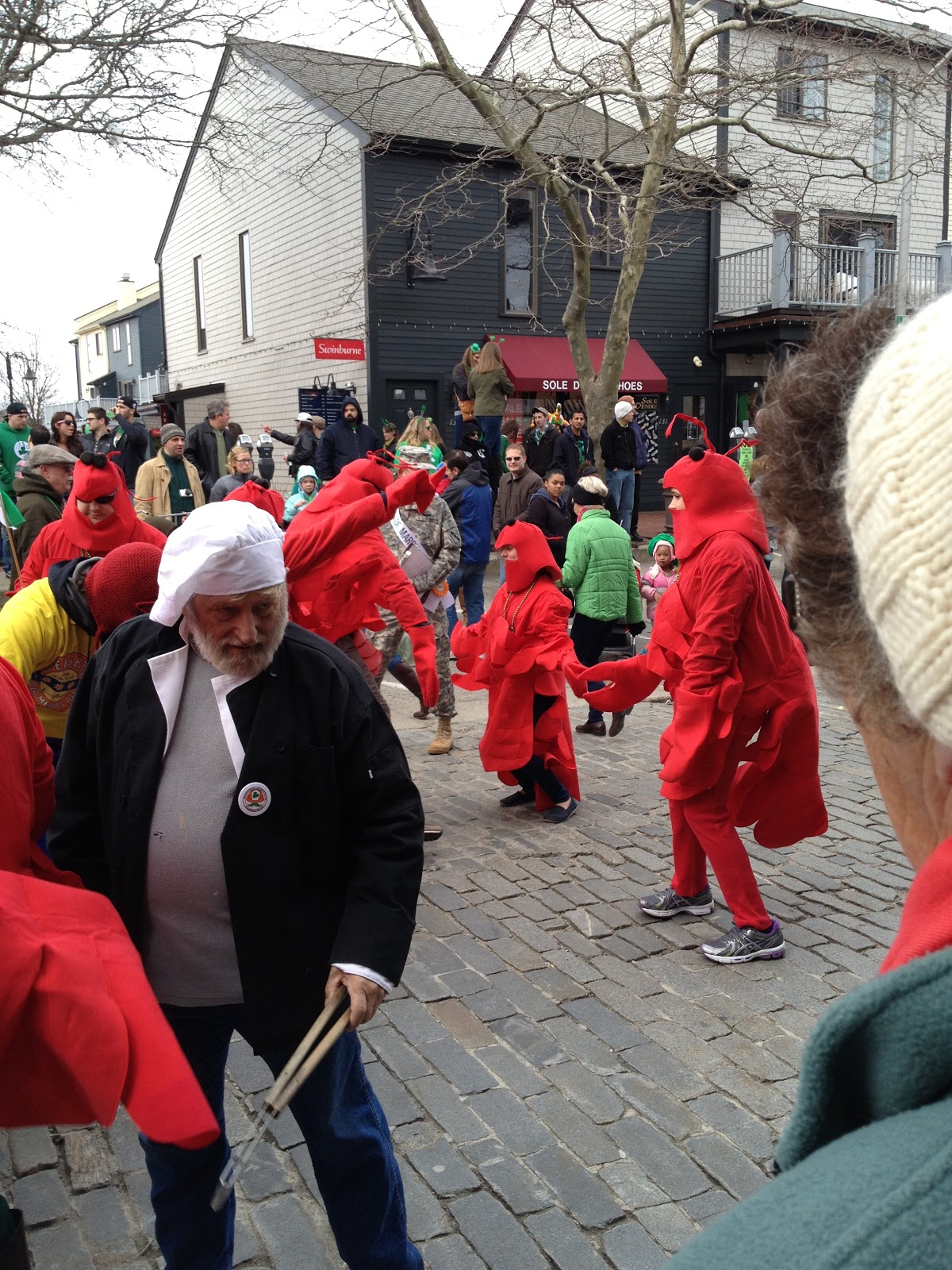 Next up was the tourist-y section of our day.  We drove down Bellevue Avenue and checked out the mansions, took the Ocean Drive and the Cliff Walk, and finished up with Purgatory Chasm and some beautiful views from the cliffs of Second Beach.  It was freaking freezing, but still beautiful. 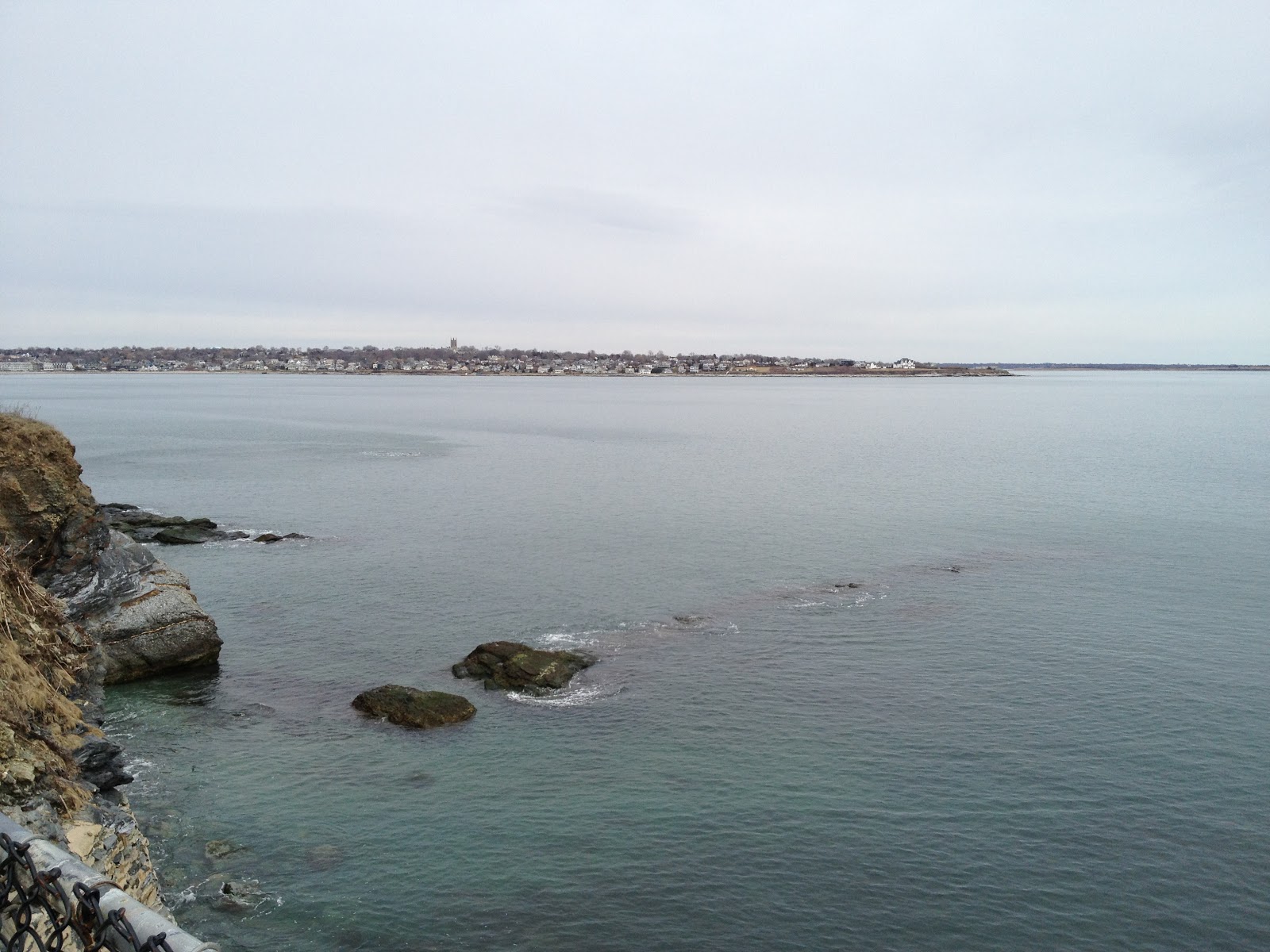 All in all it was a great weekend, and I'm looking forward to going back when the weather is nice and C can fish for the much-talked-about Rainbow Trout.  Apparently he's convinced that the rocky shores of Brenton Point are sure to bring him the mother lode.
Posted by Kathleen at 2:09 PM 0 comments

Just arrived home after a wonderful weekend in Rhode Island. I'll update some more tomorrow, but right now I'm all tuckered out. 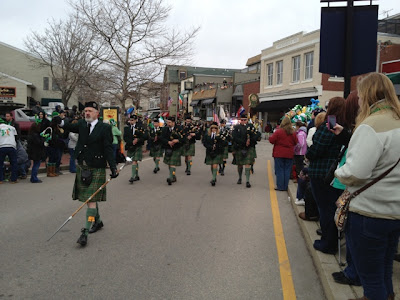 Posted by Kathleen at 8:41 PM 0 comments

As of July, no more Google Reader.  I know this is the definition of a First World problem, but DAMMIT GOOGLE.  It was bad enough when they tried to shove Google+ down our throats by getting rid of the share option in reader, but now you get rid of it entirely?  Dicks.

There's some way to download all my crap into Takeout and then I can supposedly upload it to start using a new service.  But I have no idea what any of that means.  I'm not my mom when it comes to the internet, but I'm not my sister, either.  In other words, someone is going to have to come over to my place and hold my hand and show me how to do all this.  And I can guarantee you that I'll still find a way to bitch about it after it's done.
Posted by Kathleen at 8:15 AM 0 comments 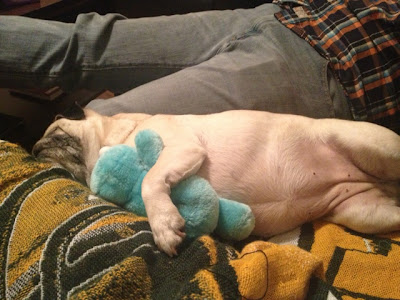